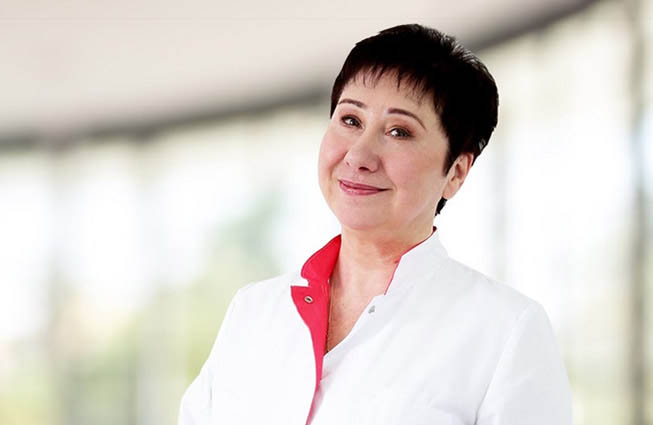 Professor Vasilyeva is considered by right one of the best specialists on manual therapyand applied kinesiology in the world. Due to her eforts for 30 years tens thousandsof doctors in various branches of medicine all over the world have started working ina new way up to the highest quality standards having discovered for themselves a holisticapproach to treatment. The question is how could a person do such a great job all alone?They are applying nowadays the holistic way as to treating their patients. The answer to the question is simple. She was able to create the team of like-mindedpersons and their amount is still growing. She is well-known not only in former Soviet. She is well-known not only in former Sovietrepublics. Her methods of applied kinesiology are widely used by doctors in Canada, Morocco,New Zealand, Australia, Japan and Switzerland. Ludmila Vasilyeva graduated from Tomsk Medical University where she learnt neuromusculardiseases. Then followed her work at Tomsk scientific-research institution of balneologyand physiotherapy. The range of her scientific interests extended swiftly. The whole seriesof some significant meetings with the greatest scientists of those times Professor Popelyanskiyand Levit were very helpful. Later she worked for 15 years as the chair of neurology at Novokuznetzk medical refresher institute, she had come there by the invitation of Prof. Kogan and worked her way from resident doctor to the head of a chair. She defended her Candson topic Three plane mobilization in reflex syndromes of cervical osteochondrosis in 1989.

After 10 years she wrote a fundamental scientific work doctoral that is called Neurogenic mechanismsand pathogenetic manual therapy of atypical motor patterns in muscular pain syndromes.At the same time by her initiative there was formed All-Union association of manual medicineand there were issued journals on manual therapy. In 1991 a new branch of medicine which hadstill been unknown in Soviet science before started in Russia. There search workers of neurology chair with Professor Kogan at the head made acquaintance with their foreigncolleagues applied kinesiologists. it was then that applied kinesiology in Russia emerged.

Prof. Vasilyeva compared empiric experience of her foreign colleagues and scientific researchesof Soviet specialists. In this way there searches of Prof. Bernstein lay down the foundationof neurophysiological basis of manual muscular tests Visceral and motor reflexes took anacknowledgement in works of renowned scientist Pavlov and Prof. Mohendovitch. the functionof myofascial chains was confirmed by EMG data.

Prof. Vasilyeva has been heading the course of conventional medicine since 2002 and afterthat the chair of manual therapy under Russian State Medical University in Moscow. Laterher scientific and research works are becoming more and more famous all over the world herseminars are held now in Baltic countries, Kazakhstan, Ukraine, Belorussia, Germany,Israel, Bulgaria and the USA.

The scientific work goes on unabated. 150 scientific articles, 4 monographs were issuedby her she also received 10 inventors certificates. To get her with Prof. Levit she published a chapter in US manual for chiropractors. She prepared over 40 users guides as to theusage of manual therapy and applied kinesiology methods in different branches of medicine.Simultaneously she created the scientific center of applied kinesiology and rehabilitation.She also started the chair of applied kinesiology under Russian Academy of medical and social rehabilitation.She arranged annually international conferences popular all over the world,

The best and the most experienced neurologists, traumatologists, recreation therapists andmanual therapists are getting united in this new branch. There are 10 thousands like minded persons and followers all over the world. Russian specialists have achieved a lot insports men rehabilitation. Ludmila Vasilyeva was rewarded with numerous prizes, premiumsand diplomas at the highest level for her contribution to the development of contemporaryscience including those from Sports Minister of Russian Federation. 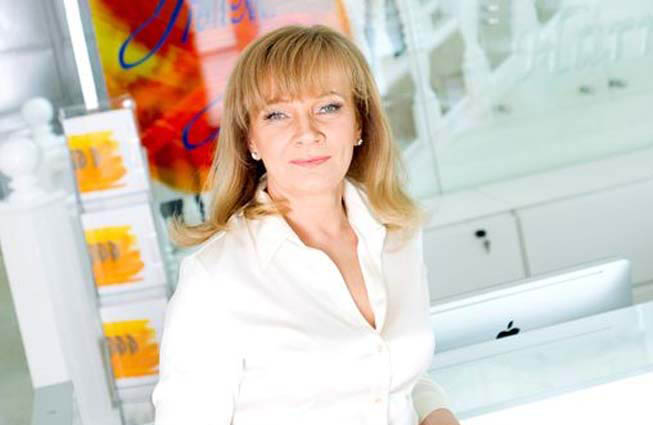 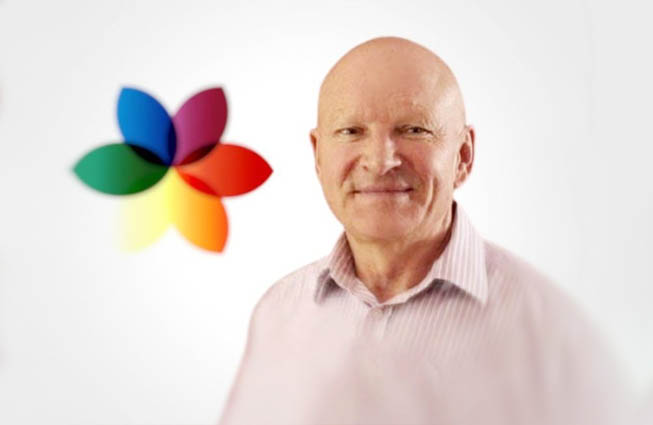